A few new photos have been added to my Press Work gallery. Have a look. 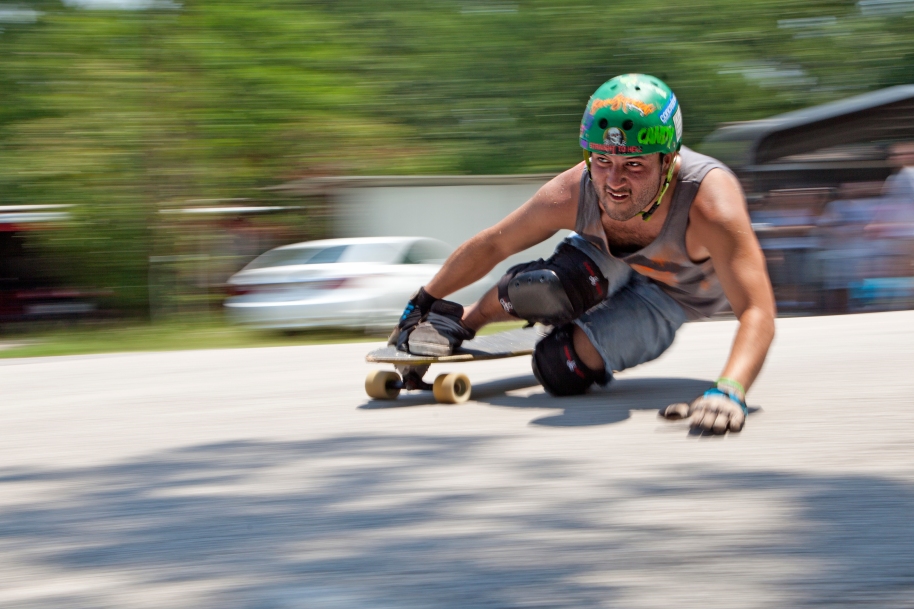 P.J. Clinton of the Sam Houston State University longboarding club carves around a corner on Rainbow Drive in Riverside. The club hosted its second annual Sam Houston Seasonal race and slide jam on Saturday, May 18. The event drew a crowd of almost 200 including over 80 racers from various places around Texas.

Check out my latest work in the updated galleries.

This is a photo I just entered in a nation wide contest for press photographers. This was taken at the end of the Bearkats’ amazing run in January. They remained undefeated throughout the season until their shot at a national championship in Frisco, TX.

Bearkats quarterback Brian Bell drops his head as he exits the field, meanwhile behind him, North Dakota State fans swarm around their team to celebrate their NCAA Division 1 championship win.